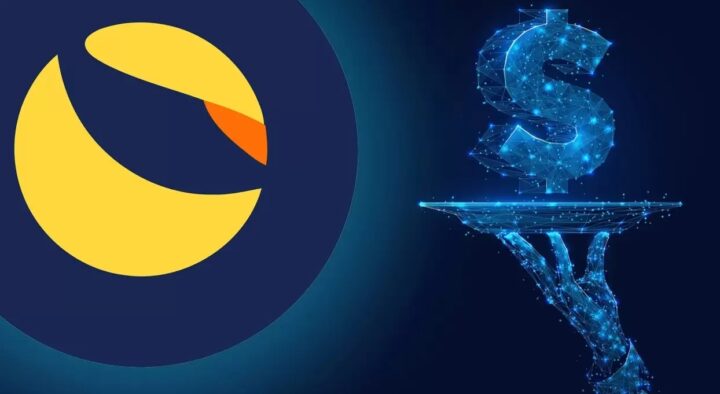 As the crypto market quake continues, crypto exchange Binance announced that it is suspending withdrawals for Luna and TerraUSD (UST), citing network slowness.

While the crypto market is crashing, Binance, the world’s largest crypto exchange, announced that it has suspended the withdrawals of Luna and TerraUSD (UST), citing network slowness.

Following these developments, Binance temporarily suspended the withdrawals of the two coins in question. He stated that once the network stabilizes again and the number of pending withdrawals decreases, it will restart withdrawals for these tokens.

On the other hand, Binance has decided to update its leverage transactions for Luna, the system that allows larger volume transactions with less capital.

Luna, which had a market capitalization of over $40 billion last month, has lost nearly $39.5 billion in the past two days. The price of Luna, which was in the $100 band last week and is one of the top 10 cryptocurrencies, is currently in the $0.05 band.

The collapse in Luna and UST also affected the market in general, and crypto assets, including Bitcoin, Ethereum and Solana, lost great value. According to CoinMarket data, it is estimated that 250 billion dollars of sales were realized in the market.