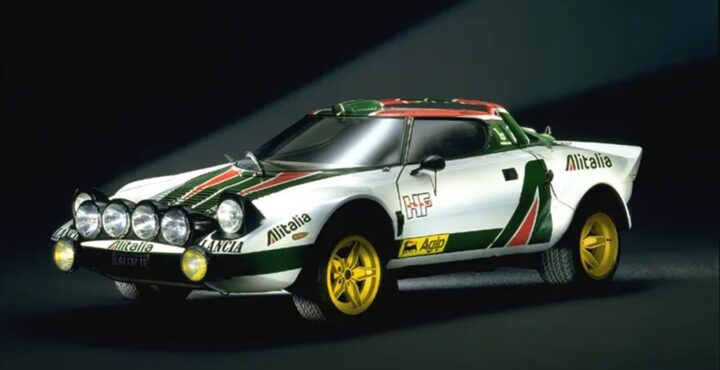 Lancia is planning a fresh start: the legendary carmaker is returning

Big name, beautiful cars, hard times: all the fame of earlier days didn’t bring Lancia much – the former glamor brand has been languishing for years. Now things should go up again.

One of the oldest car brands ever wants to know it again: Lancia wants to start its comeback with three models. Brand boss Luca Napolitano has now announced the new edition of the small car Ypsilon for 2024, which will initially be launched with electrified drives. Two years later, the flagship is a large electric crossover that could be given the name Aurelia – a name with a long tradition at Lancia. And another two years later, an electric compact model comes onto the market with the Delta – and also a name that Lancia fans know well.

The technical platform comes from the Stellantis group, but visually the new Lancias should appear independently and stand out clearly from the two similarly positioned group brands Alfa Romeo and DS. From 2030, all three brands will only offer electric cars, and Stellantis hopes that profits will increase fivefold compared to today.

Lancia is currently only represented on the Italian home market, with the Ypsilon as the only model, which is already quite old. The brand withdrew from Germany in 2017 after the image had been diluted by the takeover and renaming of American Chrysler models.

Lancia: What makes the name so sonorous

It may be largely forgotten today, but Lancia used to be a big name in the car world. The manufacturer bears the name of its founder: the racing driver Vincenzo Lancia. As early as 1907 he manufactured his first car. Irresistible design and success in motorsport made the brand popular at times. And also some innovations.

For example, the first self-supporting body came from the Turin-based brand. However, economic problems are also part of the Lancia tradition. There have been financial difficulties since the 1950s. Since 1969, the takeover by Fiat has protected against the final end, and since 2021 Lancia has been part of the Stellantis mega-group.