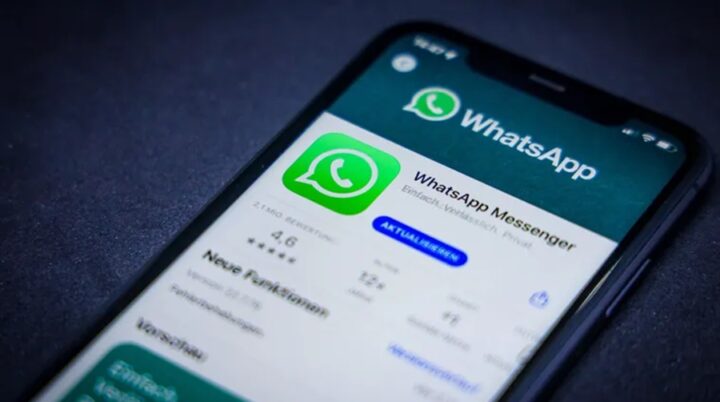 WhatsApp moving helper from Android to iPhone is here

Transfer all Messenger chats to a new smartphone. Sounds easy, but it often requires a lot of effort – if it is possible at all. Apple is now making it easy for people switching from Android to iOS with WhatsApp.

When switching from an Android smartphone to an iPhone, the entire WhatsApp chat history can be transferred directly if this is done during the initial iPhone setup. Previously, users always had to resort to additional programs from other providers. Now the WhatsApp transfer is part of the Android app “Transfer to iOS”, according to Apple.

The app establishes a direct WiFi connection between the two smartphones. So far, photos and videos, contacts, messages, web bookmarks and settings could be transferred, among other things. WhatsApp is another option. One requirement is that users keep their telephone number when switching.

WhatsApp previously only allowed transfer of chat histories from iPhones to Samsung phones across different platforms. Apple is initially offering the function for WhatsApp migration from Android to iOS in a beta version.

Apple has also improved the moving app in another respect: Up to now, data from various free apps has already been transferred, but users then had to download it themselves from the App Store. Now apps available in the App Store can be automatically searched and loaded by “Transfer to iOS”.