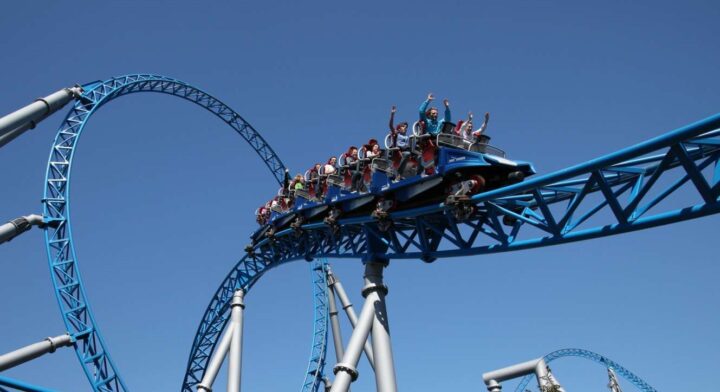 The 10 best theme parks in Germany

No plans for the weekend yet? These theme parks guarantee fun and variety!

Our list of the best theme parks in Germany reveals which roller coasters give you a real adrenaline rush and which parks are particularly suitable for families. So grab a hotel nearby, look for a few more destinations (we have even more tips in the posts or at the bottom) and off you go!

If you don’t have time for a long holiday trip this year, you should make your way to Europa-Park in Rust. 13 different subject areas, each representing a European country, give visitors a real holiday feeling. While a roller coaster ride with the “Silver Star” at a height of up to 73 meters will take your breath away, the English themed area is a bit more tranquil with a replica of a Shakespeare theater and an elegant pavilion. In Switzerland, of course, a bobsleigh run is a must, and in the Portuguese area, after a turbulent ride on the “Atlantica SuperSplash” whitewater ride, no item of clothing is guaranteed to stay dry.

With a total area of ​​85 hectares, the Heide Park Resort in Soltau is the largest family and leisure park in northern Germany. The special attractions include the fastest and highest wooden roller coaster in Europe as well as the “Desert Race” roller coaster, which accelerates from 0 to 100 km/h in just 2.4 seconds and causes many a visitor’s heart to race. Other themed shows and attractions for younger visitors round off the overall picture of the amusement park, which offers several sleeping accommodations for longer stays with an adventure hotel and a holiday camp.

Especially in rainy weather, a visit to the covered Miniature Wonderland saves your vacation in Hamburg. The largest model railway system in the world takes visitors on a journey through various themed worlds, ranging from Hamburg to the Harz Mountains to Italy or America. During a tour you will discover lovingly recreated sights and all sorts of funny details. The small trains, planes and ships are always on the move, so you can be enchanted by the miniature landscapes in no time. The good news at the end: The project is growing steadily and numerous extensions are planned until the provisional final expansion in 2020.

The small plastic figures from the German toy manufacturer have already put a smile on the faces of many children, and the same applies to the amusement park of the same name in Zirndorf near Nuremberg. While other theme parks lure you with fast rides, the focus in the PLAYMOBIL FunPark is on the joy of movement. Varied play stations and various active playgrounds ensure that young park visitors can let off steam while climbing or balancing. Thanks to the power paddle boats and a pirate ship, the children can also experience exciting adventures on the water.

Anyone who has always wanted to know what digital tricks film producers use or what the setting of famous box office hits looks like is in the right place at Bavaria Filmstadt in Geiselgasteig near Munich. Here you can touch the original decorations from the action-adventure “Big Game” starring Samuel L. Jackson or take in the walkable sets of the legendary film adaptation “The Boat”. One of the highlights of every tour through the film city is the screening in the 4D cinema, where you can experience a completely new way of going to the cinema. 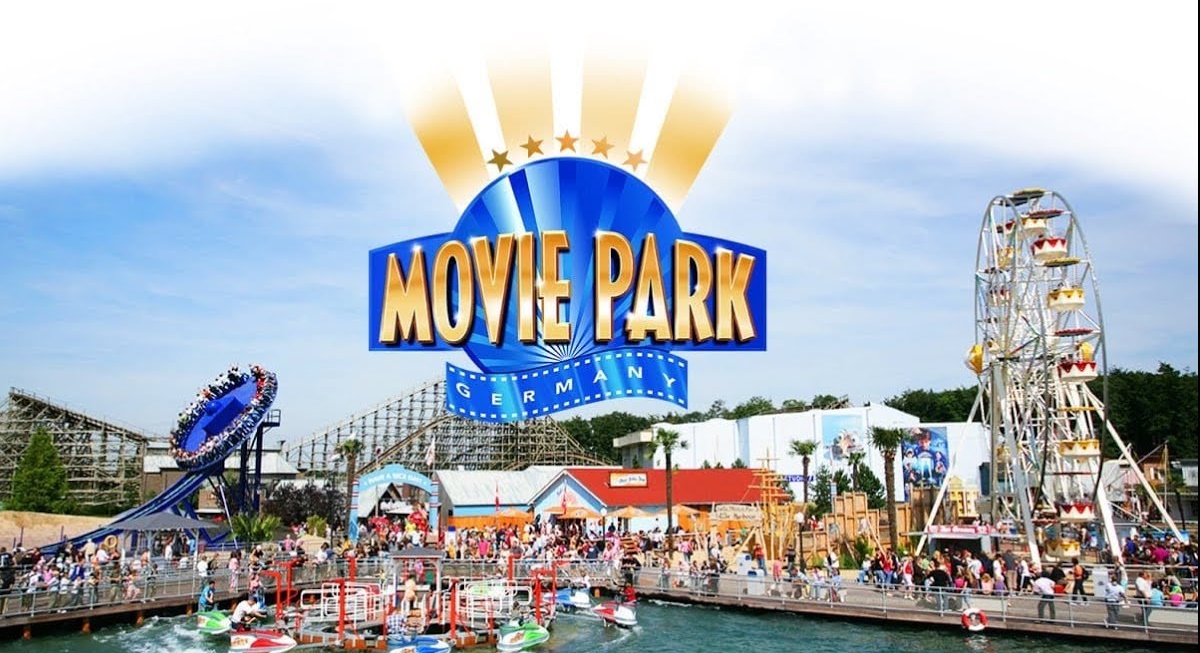 Just like in the Bavaria Filmstadt, everything in the Movie Park Germany in Bottrop revolves around the topic of “film”. However, the Movie Park, which is around 50 kilometers from Dortmund, primarily attracts with action-packed stunt and dance shows and more than 40 fast-paced rides. Adrenaline junkies will get their money’s worth in the 60-metre-high “The High Fall” free-fall tower or on a ride on the “MP Xpress”, where your feet are hanging freely in the air. But families with children will also feel at home on the more moderate roller coasters or on a boat tour with the heroes from “Ice Age”.

Just 60 kilometers from Berlin, visitors to Tropical Islands can enjoy the largest tropical holiday world in Europe. A day trip is often not enough to explore all the water worlds and devote yourself to the extensive wellness and spa offers. It is therefore advisable to use the accommodation options in Tropical Islands or hotels and accommodations in the area, so that you can actually use all the attractions and offers of the adventure world. In addition to an indoor rainforest with turtles, fish and flamingos, this also includes the 27 meter high water slide tower, which has a total of four different slides. The “turbo slide” is considered to be particularly spectacular, as speeds of up to 70 km/h are possible here.

The colorful LEGO® bricks have fascinated young and old for generations. It is therefore not surprising that every family member gets their money’s worth at LEGOLAND® Deutschland in Günzburg. In addition to wild rollercoasters, the “Land of Pirates” or the “Land of Adventurers”, for example, help ensure that children in particular can have a varied time in the park. But regardless of whether you ask young or old park visitors: the miniature world, which shows concise European buildings and landscapes and is assembled from over 25 million LEGO® bricks, is repeatedly mentioned as the highlight of this theme park.

The various themed worlds in Phantasialand in Brühl near Cologne allow visitors to travel within a few minutes from the historical high culture of the Aztecs and Maya to an African steppe landscape and then to experience Berlin at the turn of the century from 1900 up close. Of course, there is no shortage of driving fun: the “Black Mamba” or the “Colorado Adventure” are just a few of the attractions that guarantee thrills. The bungee drop tower in the “Mystery Castle” requires a special effort, with passengers falling from a height of 65 meters into the deep darkness.

Go on safari in the middle of Germany? You get the opportunity to do so in Lower Saxony’s Serengeti Park, which is located between Hanover and Bremen. 17 different outdoor areas are waiting for big and small explorers who either join a guided tour in the safari bus or are traveling in their own car. The extensive routes lead from the African savannah via Asia to South America and promise close encounters with bison, white rhinos, African elephants as well as lions and white tigers. If darkness has not set in after the safari, the adjoining amusement park lures with a variety of rides and other attractions.